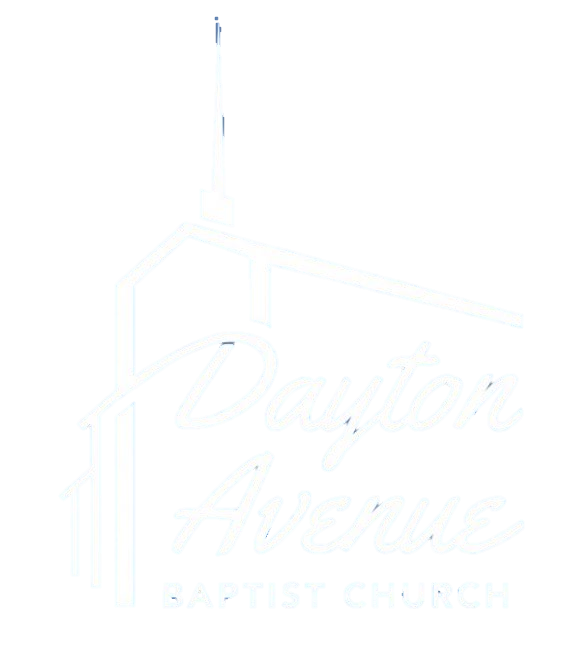 Pastor Traeger has served at Dayton Avenue since July of 2005. He served bi-vocationally as the Worship Pastor from 2005-2016. From 2016 to present he has been active in co-teaching and leadership with the Sojourners LifeGroup which meets Sundays at 9:30 a.m. He rejoined the church pastoral team in Dec. of 2018 and serves bi-vocationally as the Senior Associate Pastor overseeing LifeGroups and adult discipleship ministries. He and his wife Becky were married on August 15, 1981. They have three married children and one perfect granddaughter. Bruce completed his Bachelors Degree at Liberty University and a Masters in Apologetics from Liberty Baptist Seminary. He has completed additional graduate work at the University of Kentucky.
He was ordained to the gospel ministry in 1998. He is a die-hard Kentucky Wildcat fan and Chicago Cubs fan. He loves the local church and desires to see people grow in their relationship with Christ and one another.